You can get information about anything and anyone on the Internet. It became not ust a tool but a necessity.

Threats to the information systems of enterprises and institutions have increased nowadays. Cyber ​​threats can be malware, such as basic digital commands or viruses. This brings us to areas that are sometimes classified as cybersecurity. And that is where antivirus software comes in. When it comes to cybersecurity, McAfee and Webroot are two of the best-known names in the industry. McAfee has been around for longer, but Webroot is equally effective in terms of security and protection. Let’s discover more about these two titans of cybersecurity

McAfee is a popular antivirus product that is considered the first line of defense against all types of threats. McAfee offers great discounts to regular and new users. McAfee Antivirus is one of the most popular antivirus packages, providing complete protection with 24/7 support and all the optimizations for your devices. McAfee is now part of the Intel Security Team. Keep reading to learn is Webroot better than McAfee.

Webroot is a global leader in cybersecurity, providing cybersecurity research services around the world. The award-winning anti-malware software Spy Sweeper owes its success to the developer of Webroot. The company has its own unique spyware research system called Phileas. It works quickly and efficiently against potential Internet threats around the world. Stephen founded Webroot in 1997, and a few years later, he turned it into a global business and a global business supported by millions of users around the world. Some users think is Webroot better than McAfee, read about the difference and why some users question themselves, is Webroot better than McAfee?

Difference between McAfee and Webroot

When you register, both of antiviruses grant you a free trial. Although, McAfee offers you a a month of free trial before you decide to ssubscribe to any package. Webroot allows you to try it free of charge only for two weeks. McAfee Total Protection is priced at $ 29.99 per year, Webroot for 3-device support costs $ 37.49 per year or $ 79.99 for 2 years. The McAfee Plus plan costs $ 59.99 per year to support 10 devices, and $ 79.99 per year lets you install Webroot on 5 devices. McAfee is the evident winner in terms of pricing structure.

2. Impact on the system

McAfee is lightweight and particularly created to use as many sources as possible for virus scanning without affecting the performance of your system. Webroot SecureAnywhere is an effective antivirus program that also protects your device against malicious threats. It defends your system with minimal impact. It responds effectively to today’s threats and does not affect your system.

McAfee and Webroot are both among the best-known names in the cybersecurity industry. While McAfee owns a significant part of the antivirus market through a range of antivirus products and software, Webroot is equally effective in terms of security and protection. It’s no secret McAfee products have superior levels of threat effectiveness, while Webroot has award-winning cybersecurity products. 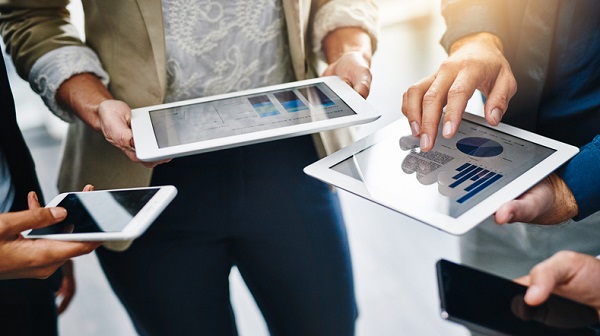 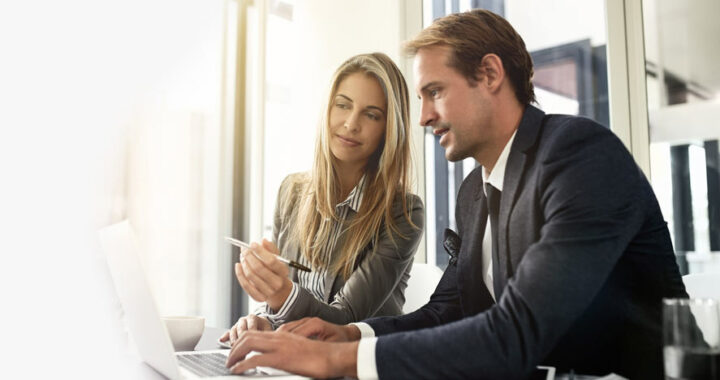